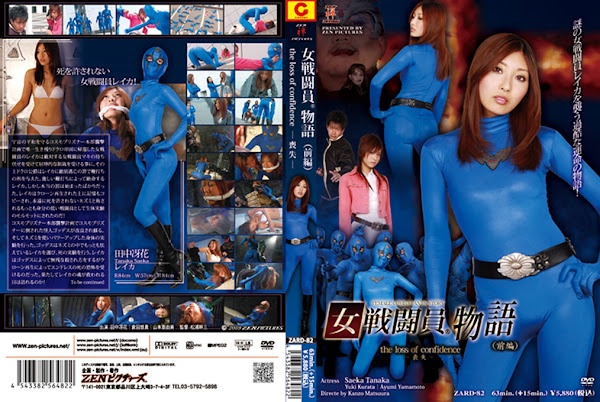 Leica is the only surviving woman fighter of the raiding at the Cosmo Prisoner Headquarters， where she fought to keep the cosmic peace. She returns to the Scull and Crossbones Empire and falls into the hands of a hostile woman fighter Maki waiting to put her to humiliating sanctions. Duke Scull and Crossbones puts Leica to whipping to punish her for desertion in the presence of enemy. Leica perishes under the severe whipping， but it is only the begging of harder punishments. Revived by clone engineering into the lowest form of a fighter called rat， with all her memory copied， she has to relive eternally， without being allowed to die， as a molmot for live experiments! Monster Goddess， killed by Cosmo Prisoner in the raid of Cosmo Prisoner Headquarters， comes into life again， reincarnated with improvements. She conducts experiments of beefed-up physique using rats， choosing Leica， the most freightened of all the rats， for the deadly experiment. Goddess ends up in miserable slaughter but has to experienc e the death fear time and again as she gets revived by clone regeneration. Will she ever see the day when her soul is put to rest in peace!