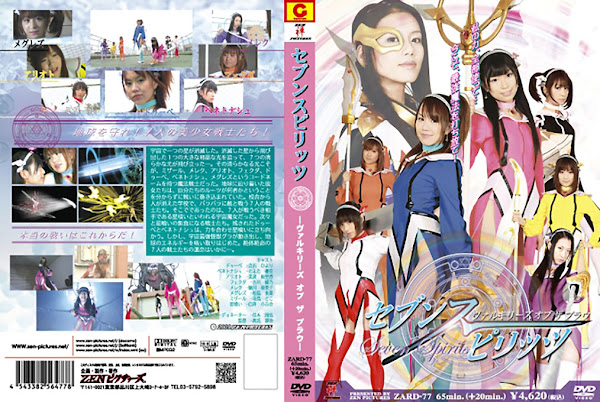 One star disappears in the space. Chasing a huge evil light that jumps out from the diminished star， seven pure lights also jump out from there... Actually these pure lights are magical warriors whose code names are Mizar， Merec， Ariot， Fekda， Dube， Benetnash， and Megrez. Since they reached the earth， they have been involved with battles without knowing what their real roots are. And at a school where no one is left， the warriors fight against thier foes separately. And they meet a space witch who is considered as a star-eater and also their opponent whom seven girls should fight against. Each by each they become the pray of the star-eater. Dube and Benetnash who are only left go to put their forces together and fight against the star-eater. However， the strongest space monster named Gula starts to move and suck energy of the earth. How will the destiny of the seven warriors in imminent danger turn out...?