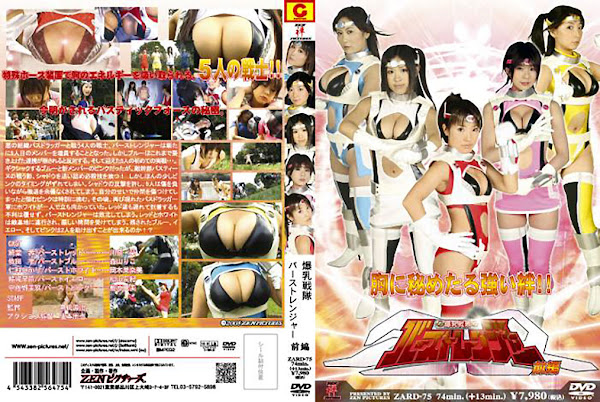 To the four fighters of Burst Rangers， who are battling the Bust Draggers， the ring of evils， another fighter is set to be added. But， Blue objects to the addition on the grounds that it would spoil the team work among the four built up so laboriously so far. In the first battle， engaging the five of them together， Blue and the novice Pink find it awkward. Pink throws a deadly kick at Shadow， a fighting double for Bustine， the enemy’s cadre， but misses by an inch for the kill， allowing for the return attack which eventually sends the five of them retreating， badly wounded and shaken. Pink， feeling responsible for the lost fight， trains herself harder. Then， one day White has to cope with the Bust Draggers alone. Joining in the battle， Red is too late to save White out， and the Burst Rangers are lost， with Red and White taken to the enemy’s base. They face rigorous tortures， and Blue， Yellow and Pink try to rescue the other Rangers， but will they make it?