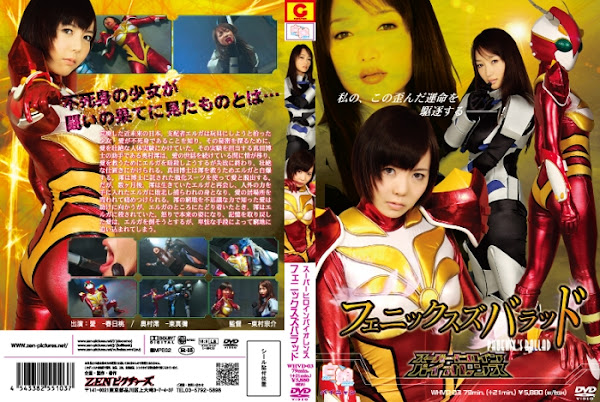 Japan， in a dilapidated state in the near future. Ruler Elga finds out that the girl， Ai， is immortal， whom he picked up to have fun. He puts her to gruesome human experiments to search for her secret of immortality. Mio Okumura， assistant to Dr. Sanada who is in charge of the experiments， takes care of Ai. While doing so， she develops liking for Ai and tries to save her by assassinating Elga. Failing， she faces cruel punishments. Dr. Sanada rescues Mio out but dies by blowing up Elga. Mio dons the reinforced suit entrusted by Dr. Sanada and escapes with Ai. But， a few months later， Mio comes across Elga alive， who wields super human power and defeats and captures her. She gets tortured for the whereabouts of Ai. Through a strange sensation， Ai learns that Mio is in a fix and sets out to rescue her. When she reaches Elga’s place， Mio is no longer alive. Anger turns Ai to herself and she regains her memory to fight Elga. But， she falls for Elga’s mean actions and gets in a fix.