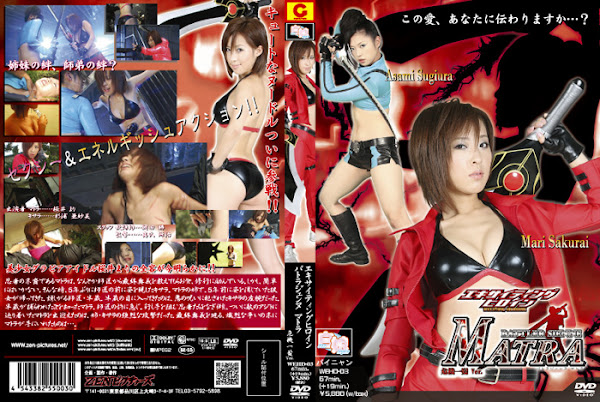 A ninja’s descendant named Matra is anyhow trying to learn the last secret from her master， and then she is working hard at her training. However it’s not so easy. Such a day there is a girl who appeared in front of the master after an interval of five years. Actually she is Matra’s older sister named Kisara， and she returns after she has disappeared for five years. The master named Hanzou makes some suspiciousness toward Kisara. And a thing that Hanzou that catches in his eyes is Kisara’s left arm which is spoiled by evil curse. After Matra finds out that the master is captured by Kisara， she rushes to the place in which the master is being captured. She mows down ninjas who tries to block her， and at last Matra reaches the enemy’s secret base. But violent attack by her sister Kisara is awaiting Matra. And what Matra gets in her hands after a cutthroat battle over the last secret of ninja is...?