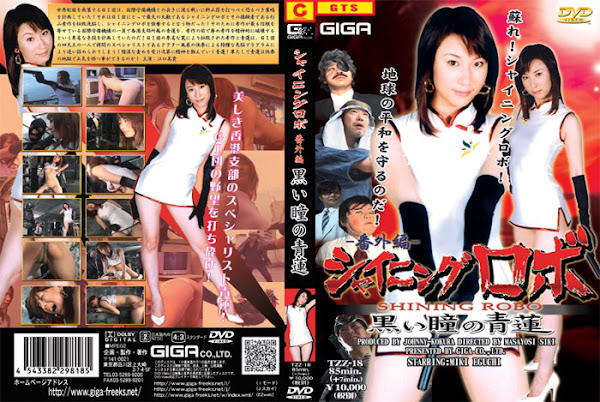 The GI Clan， a squad plotting to conquer the world， has forged a formidable project to put an end to the long-standing war with the International Garrison Force. The plan calls for abducting and brainwashing Kosaku Sugiyama， the operator of the Shining Robot that the GI Clan considers to be its perennial nemesis. The plan also entails raping Sei Ren， a member of the Hong Kong Branch of the International Garrison Force， whom Kosaku trusts the most， before his eyes so as to destroy him mentally. Trapped and abducted by mean GI Clan members， both Kosaku and Sei Ren are put to special brainwashing programs of pleasures devised by the torture specialist Doctor Fusai， one of the four strongmen of the GI Clan. Molested by insidious tortures， Sei Ren begins to lose her mentality. Can Sei Ren maintain her sanity under the onslaught of pleasurable hellish torture?