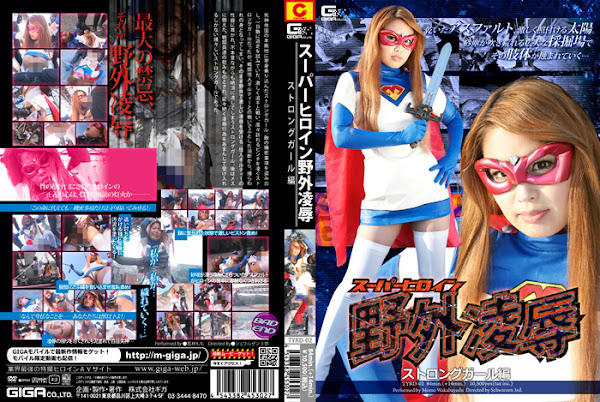 Strong Girl infiltrates the headquarters of Death Empire on her own. After obtaining the classified documents of the enemy forces， she attempts to get away quickly. Strong Girl fights off the chasers， gets cornered again and again before she somehow comes up with a way to fend off the enemy’s attacks， but finally during the battle with the combat monster Guilty she lets her guard down and gets caught. Now she has to go through hard disgraces outdoors. Strong Girl gets penetrated by the penis of Guilty and in spite of herself she reaches orgasm. Then Strong Girl is punishmentd by a group of sex-hungry combatants and there is nothing this pathetic-looking heroine can do but accept the disgraces that never end. [BAD END]