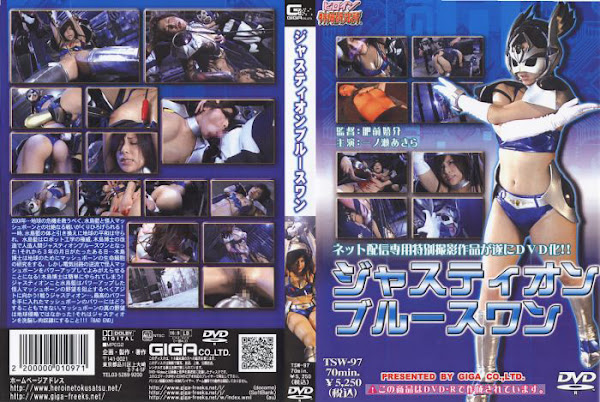 In the year of 20xx， Ai Mizushima fights fierce battles against a monster Mash Bone to protect the earth from crisis! The peace of the earth was once maintained in exchange for the body of Ai Mizushima， who then became an android Justion ”Bruce One” remodeled by Dr. Kijima， an authority of robotics engineering. 3 years later， Dr. Kijima does research about biological cell of Mash Bone for the peace of the earth but an adverse current makes the monster rise from the dead with more power equipped! Dr. Kijima easily gets knocked down! Ai Mizushima as Justion heads for the hideout of Mash Bone to halt its ambition. Despite the brave fight， Justion feels helpless against Mash Power who has got superior power. And it turns out that the real ambition of Mash Bone is not to invade the earth but to brainwash Justion!! Bad End