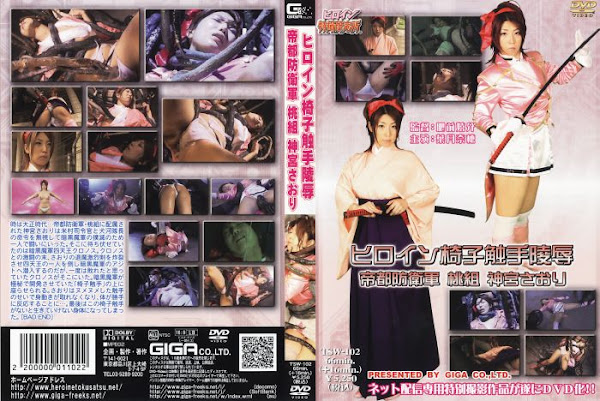 In the Taisho era， Saori Jingu， who has been assigned to Team Peach in the Teito Defense Forces， goes into the battle on her own to get rid of Dark Devil Forces ignoring the order of Commander Yonemura and Captain Inukawa. There waiting is ”Chronos”， one of the four kings of Dark Devil Forces. Burst of Saori’s swordplay overwhelms Chronos after a fierce battle and she sneaks into the hideout of Dark Devil Forces. However， there she finds Chronos who is supposed to have gone down. Saori is forced to sit on a chair of tentacles that Dark Devil Forces developed in utmost secrecy. She gets stuck because of the slimy tentacles and is obliged to undergo reaction against her will... She ends up being unable to live without the chair of tentacles.