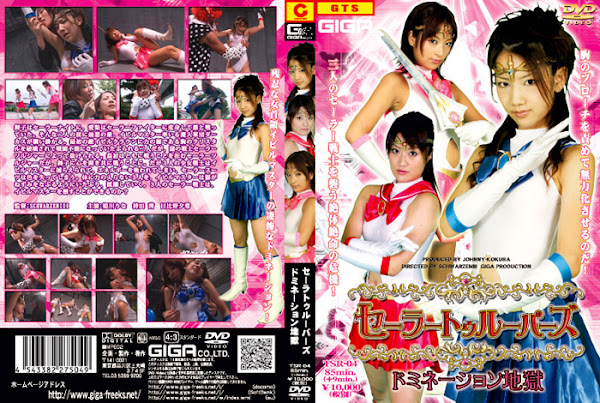 Two girls Maiko and Airi are fighting the evil; Maiko transforms to Sailor Knight， Airi to Sailor Fighter. One day Maiko and Airi are attacked by their greatest enemy， Devilish Army called “Durcus” led by Evil Master. In their first battle Evil Crown destroys the crystals on the girls’ breasts which provide them with the superpower. Maiko and Airi are incapacitated， unable to fight any more while being severely attacked， but they are saved by a mysterious fighter named Sailor Soldier. Sailor Soldier at first refuses to fight with them， but she eventually opens her heart to Maiko and decides to fight together. But soon three girl fighters are captured by Evil Master who sucks their energy from their bodies. Their Sailor Suits lose color and the girls are made completely powerless. Then Evil Master begins to punishment them like a cat toying mice. Can three Sailor warriors fight back and defeat Evil Master?