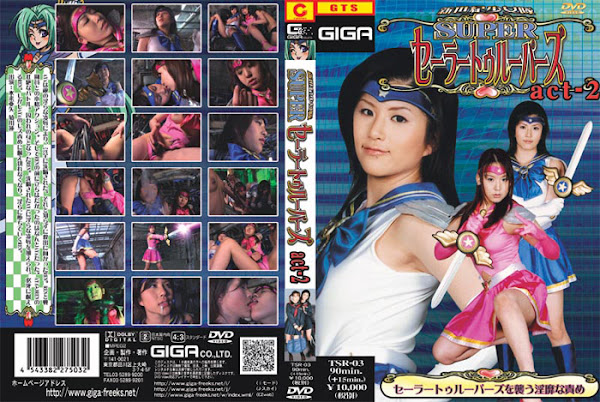 Aya has been brainwashed by nasty sexual fondling performed by an enemy. With no knowledge about it， Ren runs to rescue her. Ren has a furious fight against militants. But， Ren faces Aya standing against her. Ren and Aya starts real fight. Then， Ren gets captured. Ren suffers from dirty sexual fondling performed by brainwashed Aya. Ren finally looses herself when Aya gives lesbian play.