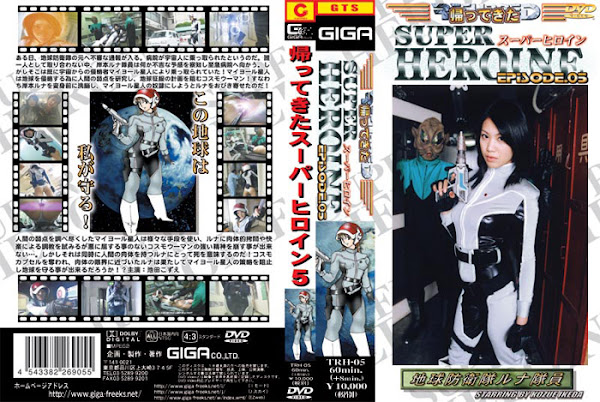 One day Earth’s Special Police Forces receive a strange call; it says， a hospital is taken over by aliens! No one takes the message seriously except Luna Kishimoto， who senses something is wrong， and goes to the hospital immediately. She is too late， however; the place is completely taken over by Alien Maillols， villainous invaders from the outer space! The Maillols are here to study the weakness of humans and ultimately conquer Earth! The aliens lured Luna into their trap before she can transform into Cosmo Woman， the only obstacle for them to achieve their aim， and they attempt to brainwash and enslave her!! Knowing every weakness of humans， the Maillols use every trick they know to make her their servant， all kinds of tortures and disciplines， or pains and pleasures they know， but all attempts fail because of the strong will of Cosmo Woman. For Luna， however， whose Cosmo Capsule has been taken away by the aliens， their torture means death to her human body! Can Luna survive the deadly pains reaching the limit of her body， and save Earth from the heinous plans of Alien Maillols?