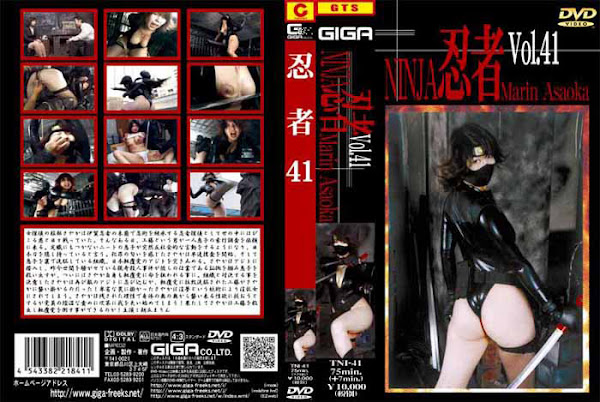 Sayaka Hattori， a woman detective， is a descendant of Iga Ninjas， capable of using Ninja techniques in her daily fighting with the evil of the society. One day， a man named Kudo， comes in to ask her to investigate his only son’s daily behaviors. His son， a NEET， has turned one day suddenly to unsocial conducts， concealing a Japanese sword in his possession. Sensing oddity， Sayaka sets out to investigate and tracks down the hideout of the Overthrow Japan Party that has been brainwashing the son. Sneaking into the hideout， Sayaka seizes evidence that the Party is responsible for a series of bizarre homicides and salvages the son out of the Party. Because of that， she is now sought after by the Party for her life. Determined to confront the evil organization， Sayaka returns to the enemy’s hideout again， where she is assailed by Kudo who’s been abducted and brainwashed by the Overthrow Party. Fallen into the mean trap， Sayaka is now under a letch spell that has turned her nymphomaniac. Using what is left of her reason， Sayaka fights back the onslaught of rising sexual desire from within her body but begins to lose ground under insidious tortures by the Party gang. How will she be able to rescue Kudo and subdue the Overthrow Party.