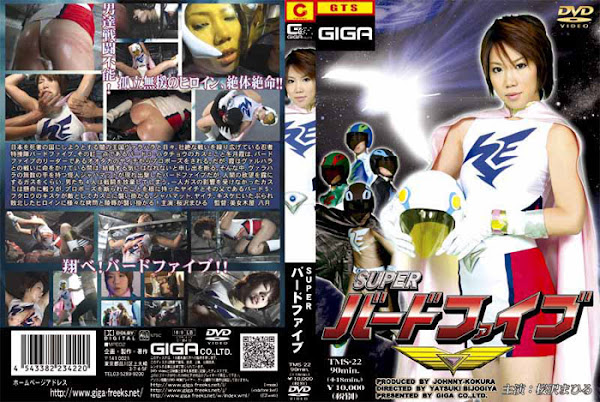 Bird Five had been engaging in a fierce battle against the dark kingdom Valahar a whose purpose was to make Japan the country of the death. Kasumi Fuyutsuki， the bird 3 of Kasumi the Swan， the only women in the group， was asked to marry Yaichi， the leader of Bird Five， the Goshawk. But Kasumi refused his offer because she would not want to marry while she was giving herself completely to the battle against Valahara. One day， Jahamat of Valahara， with countless hands， had appeared and the Bird Five made a sortie. However， they got gas which made the desire of human beings mist， and the four men abandoned the battle. Kasumi， who had not been affected by the gas， fought against the enemy as hard as she could. But Yaichi， who had a grudge against her for the refusal of his proposal and Kisuke， father of Yaichi and the Owl the Bird 5， attacked Kasumi as enmies. The heroin was tortured and defeated by Jahamat， Yaichi and Kisuke. She was also attacked by various tortures and surrenders!