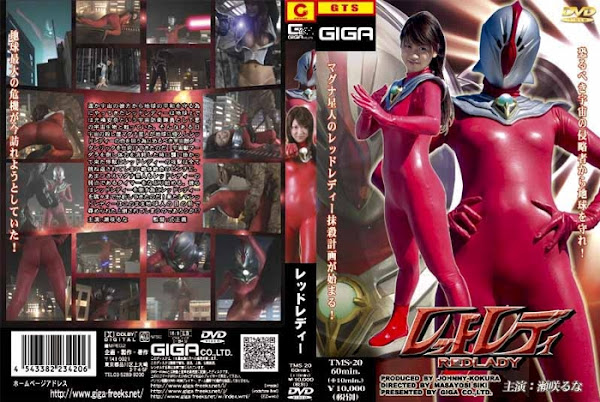 Red Lady comes far away from the space to protect the earth，fighting evil space creatures as a space defense member named Anna Komine. One day， a space killer named Magnarians send a fearful space beast called Dark Relic to infiltrate the earth and kill Red Lady! Dark Relic attacks Red Lady when she loses power after defeating the space beast Mardara. All of her attacks won’t work and she falls into a pinch. On top of that， Magnarians start to beat her Timer which is her weak point. They have analyzed her weaknesses to defeat her! Will she be humiliated in front of human beings and defeated!?