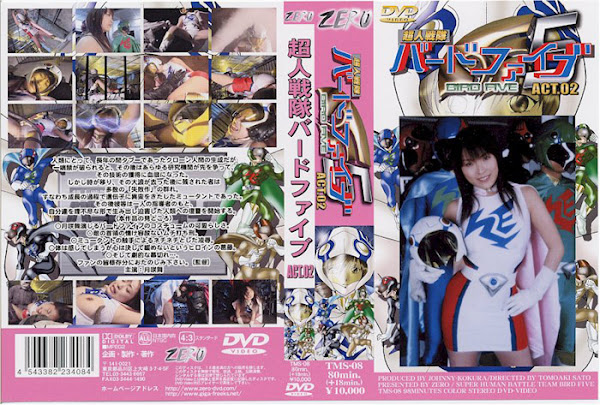 Cloned human beings had long been a taboo in science to develop. Once unleashed from restriction， a stampead occured for developing and going after the techniques by many a research organization. As time passed， however， a great bunch of failure clones were left over. They were mutants whose genes had gone through mutations. Gathered under a leader， they formed a gang and started revenging the humans who created and suppressed them unduly. : ○Lovely costume of the Bird Five， played by Mai Tsukisaki. ○Relentless and harsh whipping torture by the gang leader. ○Gruesome raping by the tentacles of the mutants. ○The heroine in dilemma between forced bodily pleasure and her mind ungiving to the molestation. ○And， the dramatic ending... Enjoy to your heart’s content， everyone. (Director)