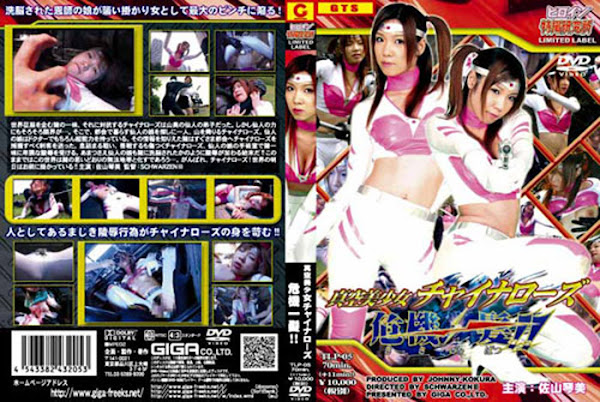 There was a conspirator of Ching plotting to conquer the world. But the China-Rose who was a disciple of legendary wizard in some deep mountains was resisting against them. However， her master’s power was reaching the limitation these days… So the China-Rose decided to go down from the deep mountains， and searched for master’s daughter who was living in a city in order to get her extra help. The master’s daughter was a doctor， and as the China-Rose expected that she also had a supernatural power like her father. But as soon as Ching found out the information of the China-Rose’s plan， he sent assassins to the city to capture her. Thrilling and breathtaking battles were taking place between them. The China-Rose was fighting bravely， but she was wounded and hurt. Also master’s daughter was captured， and badly surrendered by Ching and his fellows in their operating room. That was really unbelievable that even if master’s daughter seemed to be totally brainwashed by Ching after the infernal and hellish surrender!! Without ceasing Ching’s evil plot just as he loves， the world could be lawless soon or later... Try your best and show your guts， the China-Rose!! The destiny for tomorrow’s world depends only on you!!