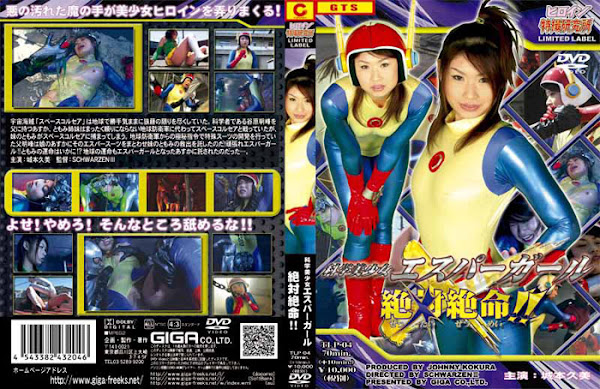 The Space Corsair， the pirates of the universe， were rampaging the Earth free-for-all with vice and violence. The Sisters， Asuka and Tomomi， with their father Meiho Tanihara being a scientist， were fighting the Space Corsair in place of the undependable Earth Defence Corps. Sister Tomomi got captured by the Space Corsair. Her father， Meiho， had been developing a special suit under order from the Earth Defence Corps， donned Asuka with the Esper Suit so she could go save her sister Tomomi. Good luck for Esper Girl! How would Tomomi be saved!? The destiny of the Earth depended on Tomomi， the Esper Girl.