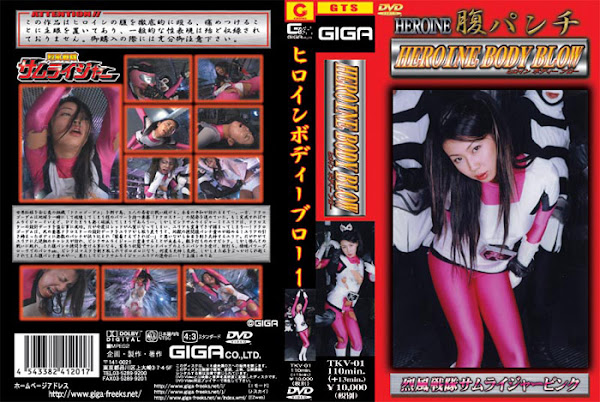 To defeat “Skull & Cross Bones Godom” that plots conquest of the world， the 5 youths go on fighting. Until they have real peace... Meanwhile， Godom is advancing development of “Skull & Cross Bones Star”， a fortress with power to destroy the world in a blink of an eye. If it is completed， even Samuraiger will be wiped out without any resistance... Yet， Yuria as Pink Samuraiger succeeds in stealing the design data for Skull & Cross Bones Star. But this time Red is taken as a hostage. What’s worse， Yuria becomes unable to transform herself and gets caught as well! To recapture the design data from Yuria， Skull & Cross Bones Godom starts to give her a volley of hellish punches to the stomach! Having taken countless numbers of punches in the fit body， Yuria blacks out showing the whites of her eyes as she thinks， “if only I could put on the...” But in the course of time a chance to reverse the tide comes and she becomes able to transform herself into Pink Samuraiger. Pink beats up the enemies. But again she loses in the battle against a monster and is subjected to torture of belly punching. Being hanged， she takes punches， elbow strokes and punches with special power gloves etc. as if she were a punching bag. She has he