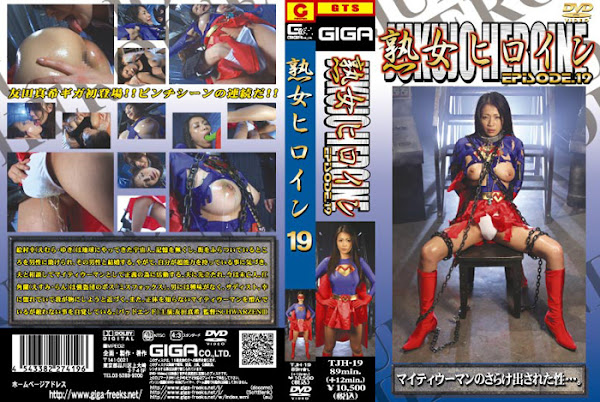 Yuki Emura was an alien who had come to the Earth fromt the space. She had lost her memory， but she was saved by a man when she was wondering in a town and got married to him. After a while， she had realized that she had supernatural powers. She had begun to act for the justice as Mighty Woman in consultation with her husband. However， he had died， so she became a widow. Ran Esumi was Miss Fox， the boss of burglars， She also was a sadist who had no interest in man. She was in love with Yuki and approaced to her to make her her lover. She hated Mighty Woman， but she realized that she would not win. She didn’t know her real identification.