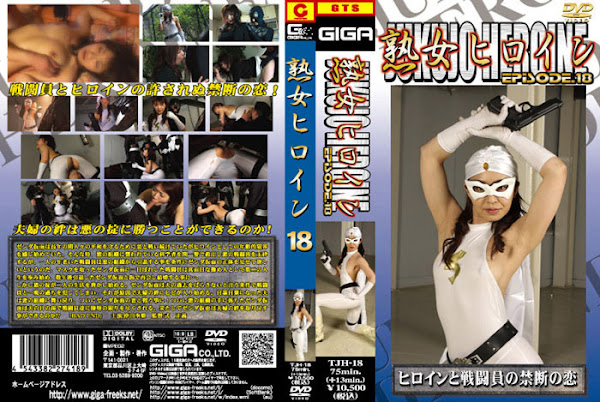 The Zenda-Mask is fighting against evils in order to keep the peace for a long time， but she starts to realize age limitation of the heroine. Such one day she rescues one scientist by skin of his teeth while he is attacked by an evil organization， and she completely crushes these enemies. However， one old combatant asks her that under the condition that he definitely retires from the evil organization， he wants to see a real character of the Zenda-Mask. Right after the combatant sees the Zenda-Mask without any cover， he falls in love with her at first sight， and he decides to spend his second life as a serious-minded worker. And after a couple of years later the old combatant accidentally meets with the Zenda-Mask who is already retired， and fortunately he can get married to her... However， the rule of the evil begins to threaten their daily life. One day the Zenda-Mask commits unforgivable incident with one combatant under the condition that he won’t expose her husband’s past deed. But contrary to that it causes some cracks into bondage of the married couple. The husband， who give himself up to despair， decides to return the evil organization and challenges to fight against his wife the Zenda-Mask! Finally the Zenda-Mask is surrendered by the evils， and in front of her husband she is completely teased and surrendered by those combatants as mush as they want. Well， will it be possible for the Zenda-Mask to get back bondage of husband and wife again!?