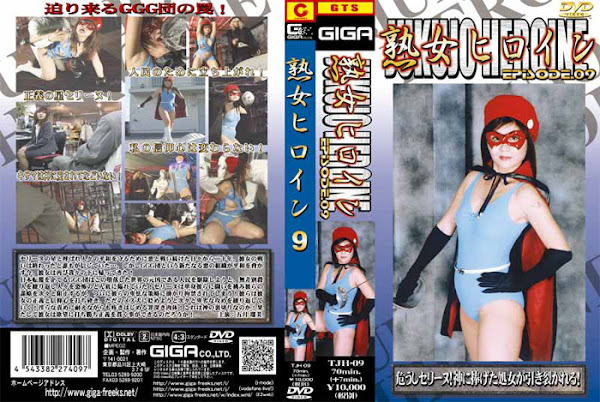 20 years have passed since the days of her battle ended as the Star of Sereine in fighting the criminals to protect peace. Everybody believed that her battle was over... But， now with the new crime organization called GGG Clan threatens peace， she has been called back to duty. The GGG Clan， with the intent to overthrow Japan， has been dreaded by people for their repeated slaughters. They were terminating people who they blamed were corrupting the world. Sereine is successful in foiling their conspiracies one after another， but gets captured by them in a mean trap. They subject her to a series of tortures to crush her belief in justice and religious mind to turn her into a female dog. Persevering pains under obscene tortures， her body starts feeling lascivious gradually. Is she betraying God? Will she be able to overcome her carnal desire and act up to her belief in justice?