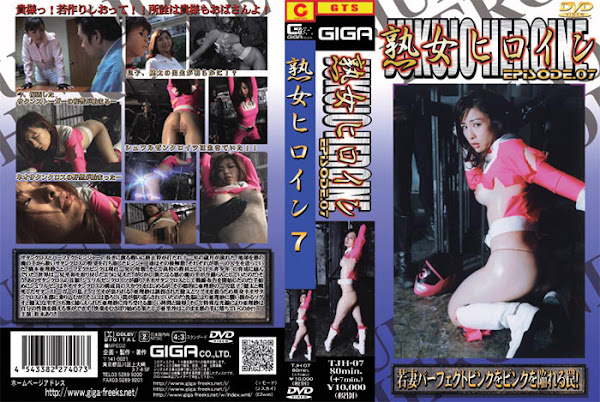 Eleven years has passed since the end of the long battle between Satan Cross and Perfect Rangers. The Rangers， who had saved the earth from the evil and broke down the ambition of Satan Cross， dissolved and each of the members started their second lives. Arisa Hashimoto， or Perfect Pink， was a mother of a child and served as a high school teacher to bring up the sound youth. The world seemed to have brought back the peace...but， a new evil spirit was coming to life again! Yes， Shchwarzen Kreuz， the boss of Satan Cross， had come back from the bed and proclaimed war as Neo Satan Cross! As a starter， Schwarzen started headhunting of members of Neo Satan Cross. He targeted Kenta， the only son of Arisa， and Tsuguo， the son of Satan Stoger who had died in the war. Arisa entered the headquareters of Neo Satan Cross alone to save kidnapped Kenta and Tsuguo， where terrible traps awaited her. Brainwashed Kenta and Tsuguo attacked Arisa! Arisa was caught helplessly and tortured and sexually assaulted furiously. Afterexposed to speceial light which released her carnal desire， she at last started to indulge in pleasure. Is Arisa going to fall to the evil?