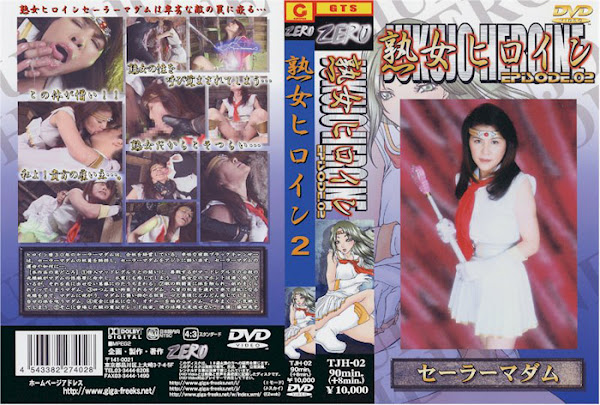 Sailor Madam， who had been heroin for thirty years， managed a company. Her old and coward enemy， Black Cancer， kidnapped her emoloyer and invited her out to the hideout. What would happen to Sailor Madam? [Points of this work] Sailor Madam fought a good fight against the monster Mad Regulus， but the deadly ray gan of Mad Regulus hit the erogenous zone of Madam， who careleesly felt pleasure. She withed in agony with the embroilment that she could not express the ecstasy she had really felt as she was a mature woman. But she reached to the climax when she was touched and licked up by the combatant of the enemy. She was bound on hands and knees. The employee who had taken as a hostage was taken and the light which made people lustful was put on him to see Madam. The employee attacked her. She cursed her own body as she felt more and more organism contraty to her mind. She became completely lustful and began masturbation. She finally lost consciousness because of too much pleasure. There appeared a mysterious prince， Red Kamen. We cannot miss his activity.