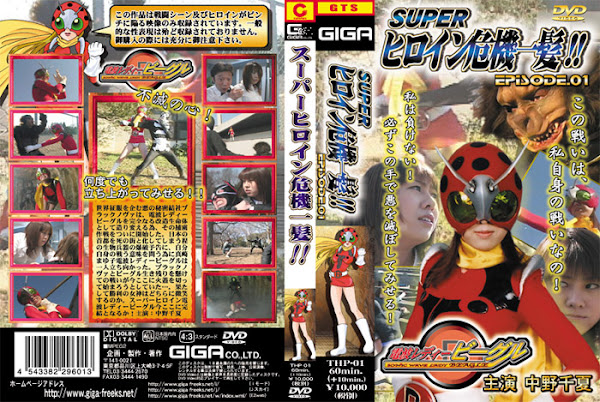 The secret organization， Black Nova， was planning to conquer the whole world. They finally had started the plan to take Radio Wave Lady Beagle prisoner to completely remodel as modified living organism. As she received word that the potent biological weapon with the destructive power which would make the capital of Japan into the death town would be exploded， Mayuko Masaki， the Radio Wave Lady Beagle， tried to fight against them by herself to pursue the meaning of her fighting. The fight between Black Nova and Beagle to survive had been goint to start. To whom the goddess of victory would smile? Would the Super Heroine Radio Wave Lady Beagle be concluded?