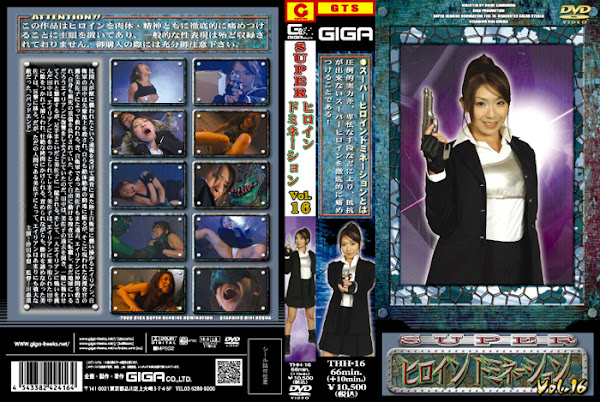 The Defense Army received a report that was civilians were attacked by some unknown beast， and they came to investigate it. But suddenly they were attacked by an alien. A member of the Self-Defense Forces named Tanaka faced to see his senior Ikegami was killed and also he was driven into a critical danger， but he was rescued by a female investigator named Misako who appeared in the spot. In the past， Misako was also a member of the Self-Defense Forces， and she experienced that her fellows were also killed by an alien and she was mortally wounded， too. And in order to accomplish her will freely， she changed her job to be the investigator and tried to get her revenge on the alien that was still supposed to be in the earth. After Tanaka heard her past， he begged her to join her and fight together， but he was easily refused because he would be a nuisance to her. And Tanaka， who challenged to fight against the alien by himself， was taken over his body. Misako was caught by Tanaka while she was off her guard， and she was tortured so harshly. Misako， who didn’t give up her victory as she was being surrendered， counterattacked against the alien. However， the alien was too powerful enemy for Misako who was an ordinary human being.