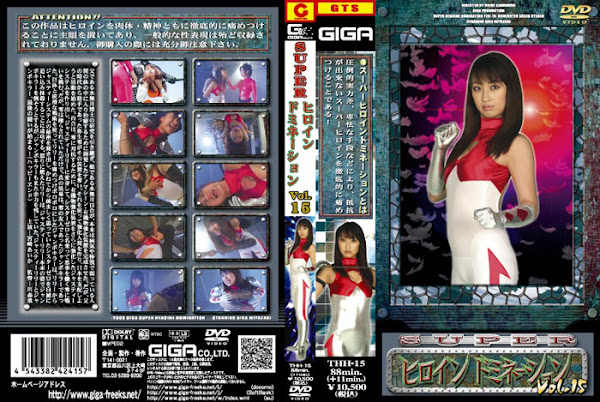 Succeeding the research work of Dr. Minazuki， her father， Yuri Minazuki， the daughter， has now successfully developed the nano machine， which is a device to reinforce organic substances， designed to cure the sick and the injured by sending them inside bodies. But， Rei Yayoi， her assistant since her father’s days， snatches away the device and starts reinforcing men in an attempt to conquer Japan. Yuri， defying Rei， develops another reinforced Justy System which fortifies organic substances further. Using the device， Yuri turns herself into Justy Lily， and challenges Rei， now calling herself as Sister Zero. But Rei is only a cat’s paw of his friend Jumbo Killer. Jumbo Killer， with his huge body and sneaky tactics， clobbers and stomps her and squeezes the secrets of the Justy System. Using the System， Jumbo Killer succeeds in getting rid of Sister Zero who has been on his nerves. Angered， Justy Lily in her true self tries to down Jumbo Killer， but he has his power intact. Justy Lily and Jumbo Killer now confront each other in the final battle! [Happy Ending]