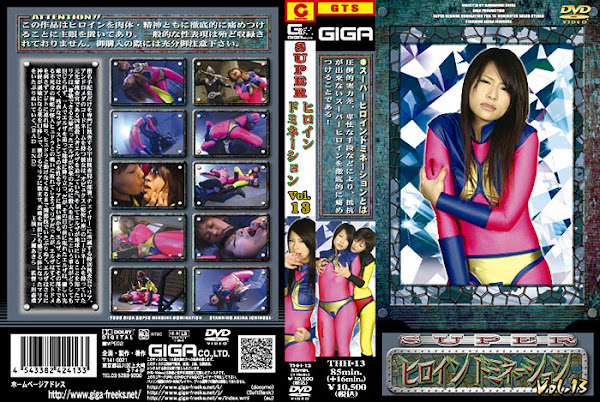 The special investigator Maria belonged to the position called ”The Chaser” in the Space Investigating Bureau that only accomplished a specialty of investigating wanted criminals. Maria with a code name of Andromeda was chasing a former senior investigator and also a vicious murder named Elsa who used to carry a code name Ophiuchus. And then Maria heard that Elsa was in the earth. But she still couldn’t believe the fact that her respected senior Elsa committed murder just for her fun. So Maria traced out Elsa and came down to the earth by herself. However， Elsa， who appeared in front of Maria， wasn’t the former gentle senior one anymore. Instead of that， Elsa attacked Maria as a natural cruel sadist. And Maria was defeated by Elsa and her invulnerable subordinate of a sea snake monster named Hydra. However， the cruel sadist Elsa didn’t give Maria her finishing blow immediately. She took Maria to her hiding-place and tormented her thoroughly with joint techniques until Maria couldn’t move herself anymore. In addition to that， by mouth-to-mouth swallowing， Elsa forced defying Maria to drink drug which could make her nerves more sensitive. And after Maria’s body was able to feel a couple more times pain， finally Elsa started giving Maria endless torture so deadly... 【BAD END】