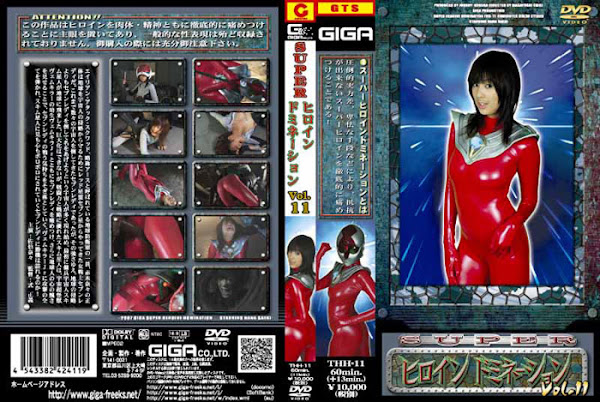 Nana Akagi was a member of the Earth Defense Force called the Alien Attach Squad abbreviated to AAS. Actually her true character was a female warrior named the Seven-Lady came from the planet of Seven in the Red galaxy in order to protect the earth from some aliens’ invasions. She kicked shit out of many aliens， however owing to her super strength she was about to see so many aliens that wanted to destroy her for their fame instead of simply invading the earth. And at first the Skim alien known as space mercenary flew to the earth. The Skim alien couldn’t make himself gigantic， but he had some superior combat ability and strategy. So he hurt the Seven-Lady along with the Wem-Killer. Jr.， a larva of a super space monster called the Wem-Killer， and addition to that he tried to dampen fighting spirit of the Seven-Lady by showing how the hearts of people on the earth being so ugly and messy. After the Seven-Lady was shielded her all attacks by the Wem-Killer. Jr.， she was spoiled physically and mentally by the Skim alien. Well， would be any chance for the Seven-Lady to flip over such miserable situations!?