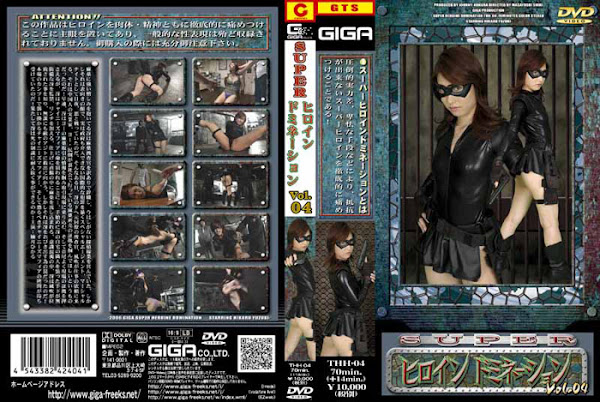 Sae， a strong-willed narcotics agent who hates drugs， has resigned from her job for a reason and is now a private investigator of sorts. But， that is only her facade. She is in fact a special agent， Marshal Knight， fighting day and night the international crime ring which as been defying government interventions. One day， Fubuki， her former colleague agent， visits her to ask for her help. He wants Sae to get hold of evidence of the narcotic transactions being dealt with by the influential Chinese business man， Yoh Ming Sok， in the black market. Sae catches information and loses no time in slipping into the trading scene. She succeeds in getting the evidence， but the Chinese Mafia goes after her life. One of the underlings， disguised as Sae’s neighbor， breaks into her house， captures and confines her to put her to lynch. As the finishing touch， she gets her butt stuffed with drugs. As her consciousness fades， Sae learns that Fubuki has been abducted， which prompts her to go attack the enemy’s hideout recklessly. But， it is only a trap to lure Sae out. The Chinese Mafia gangs pounce upon her with Kung-Fu. And， awaiting her are formidable tortures of Chinese Mafia. Will Sae be able to endure the deathly sanctions?