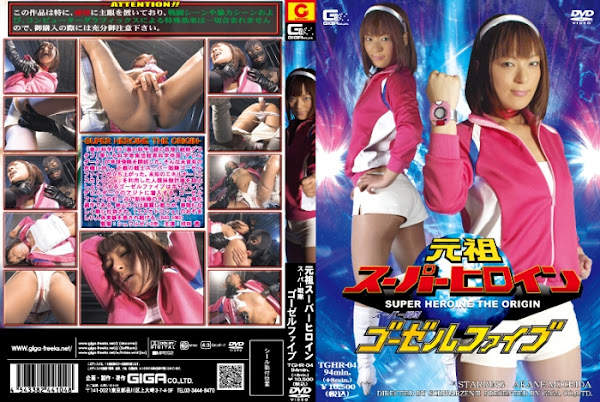 “Science of the Good” VS “Science of the Evil”-“Devil Dark” is a group of scientists called Empire of Dark Science led by the mysterious leader Gustav. When Devil Dark embarks on the invasion of the Earth， warriors of justice Super Force Gorzel Five stand up against this unprecedented terror. Gorzel Five must stop Gustav’s plan to eliminate the entire human beings using a strange energy force “Escatronα，” and the fighters of justice split up to sneak into the hideout of Devil Dark. Miku Momoyama， the only female member of the group and Olympic trainee for rhythmic gymnastics， fights the enemies beautifully. Despite her brave fight， however， she is caught and Devil Dark conducts a horrifying human experiment on the body of captured Miku to see the effects of “Escatronα.” （BAD END）