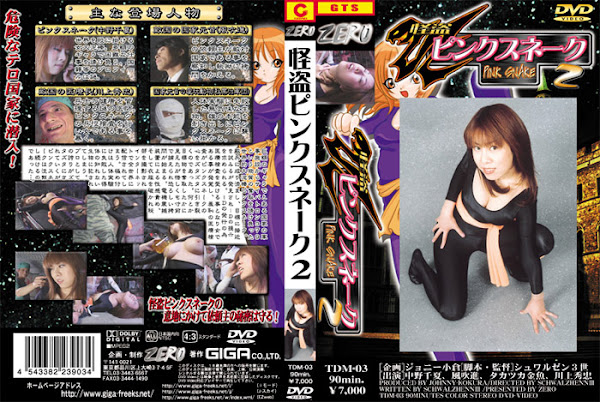 Pink Snake， a worldwide master thief， has taken on an assignment receiving an enormous money to seize a substance called ”Cybertron 379” from the military facilities of a certain state. She passes herself off as an enemy and attempts to approach the target. But she is spotted and told to present her ID. She is subjected to medical check so that her ID is issued， which reveals that she is a woman. And that disgraceful medical check kills Pink Snake’s heart. She almost manages to seize the object but gets caught and dreadful torture begins. Her erogenous zone is assaulted with an electric shaking device. Then she is ripped off her clothes and her private parts are photographed， which ends up being distributed throughout the world. Worst of all， she is disgraced by some unidentified by-product of the failure of human experiment. Her pride as a professional thief is ripped apart but even so Pink Snake remains silent.