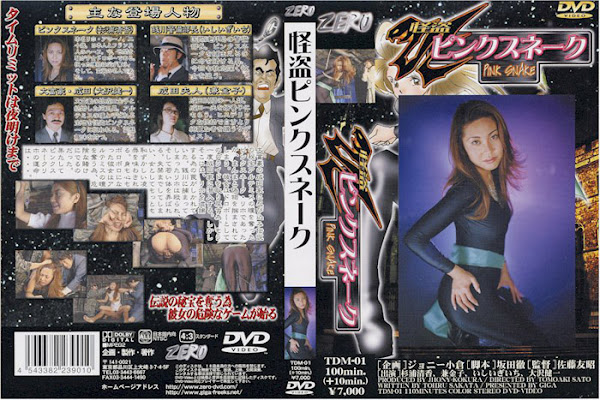 The Pink-Snake Riho sneaked into a house of an extremely rich man named Mr. Narita and succeeded to thieve a legendary secret treasure called the Eye of Artemis. However， she was completely taken for sucker one. In order to get back pride of a pilferer， again she sneaked into Mr. Narita’s house. But there were some traps set up for capturing Riho. And she was caught by Zenigawa and beaten so badly. At last she was surrendered her young body. Also she was forced to leak urine and was tasted the most shameful disgraces as a woman. But even if she was torn apart mentally and physically， once more she was about to take a dangerous venture to thieve the Eye of Artemis. Well， how would the Pink-Snake Riho’s life turn out...?