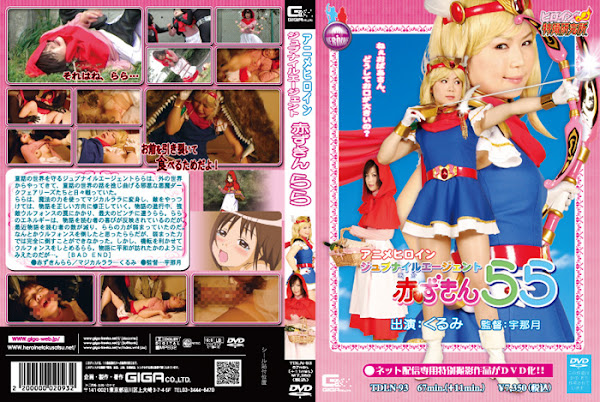 Lala is the Juvenile Agent who protects a world of fairy tales， and day after day she has been fighting against evil devils called the Dark-Fairies who come from outside of the world and twist stories of fairy tales. Lala utilizes her magic power and transforms herself into the Magical Lala， and she beats enemies and amends the tales into their right direction. However， one day while one story is being progressed， Lala is entrapped by her formidable enemy called Wolfonce and is driven into her biggest pinch. Actually Lala’s energy has been reflected with pleasure of readers who enjoys the fairy tales， but recently numbers of readers are declining; so Lala’s power has been weaken as well. Lala is inclined to beat Wolfonce somehow， but she cannot beat the enemy perfectly with her weaken power. However， Lala gets quick-witted and succeeds to kill Wolfonce. It seems that the world of fairy tales is having the peace again， but... BAD END