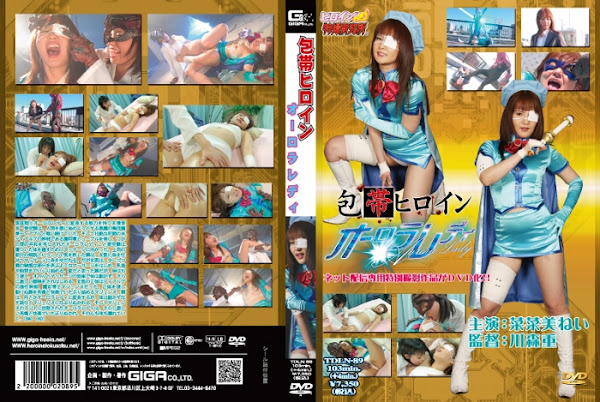 Mai Misora is a girlie investigator， having a unique capability of turning into Aurora Lady， a masked worrier. She has been at war with the Diablo， devilish gang of wicked minds trying to imbue mankind with vice. After a deadly fight， Aurora downs Buble and secures peace for the time being. Wounded and damaged， Mai sets out for a massage parlor， recommended by her superior. With her guard down， she commits her body to the masseuse. The masseuse begins to reach for her delicate parts， caressing her nipples and groin. Sensing something funny going， Mai protests but it is too late. By that time， the ointment and massaging have worked up her body senseless. She is now subjected to worse molestation. The masseuse is none other than Wicked Doctoress Majenne， the successor cadre of Diablo. Majenne keeps on giving Mai pleasurable tortures of caressing and groping. Mai， now manages to turn herself into Aurora Lady， but her body is still immobilized. Kidnapped to Majenne’s hideout， where Mai gets further groped， she finds her body and mind breaking down into pieces. Bad ending.