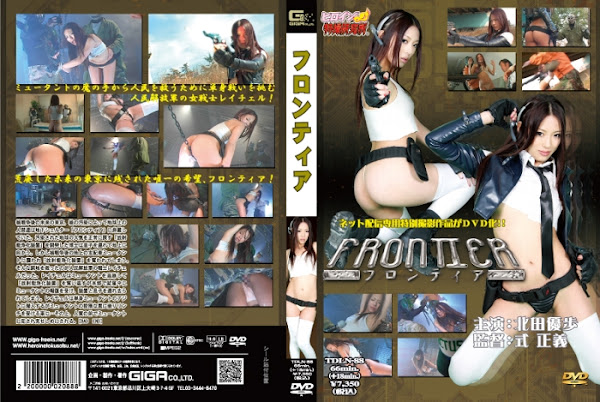 In near future in Tokyo after the nuclear war， people on the earth has been evacuating in the underground shelter called ”The Frontier” in order to avoid the nuclear contamination. But one doctor develops ”The Radiation Purifying Machine” which can restore contained air on the earth into the normal condition， and with the machine he heads to the ground with his son. However， a ruler mutant on the ground attacks the doctor and deprives the machine. A warrior， who gives a helping hand to such a predicament， is Rachel of the People’s Liberation Troops. Rachel chases the mutant by herself and succeeds in taking back ”The Radiation Purifying Machine” ， but while she’s asleep in her head office， she gets the revenge; and the machine and doctor’s son are taken away. Rachel solely sneaks into the mutant’s secret hidden base， but she is fallen into the mutant’s cunning trap and she is totally tortured...and in addition to that she is disgraced by the mutant in front of the hostages and is served as a warning to others