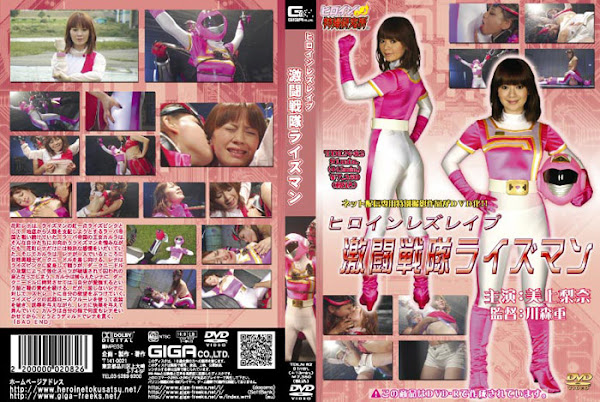 Rena Hanamachi has been fighting as Rise Pink， the only woman of Riseman， against the Larva Empire that plots to dominate humankind from deep under the ground. Carla， the princess of the empire， has some special feeling about Rena although she hates Riseman that stands against her empire. Carla sends a female fighter Dark Needle to Rena while she is being alone. Rena accepts battle， transforming herself into Rise Pink but she gets caught with her reinforced suits， destroyed by Dark Needle. And Ran gets tortured by Dark Needle and caressed by Carla in turn over and over again. Even so， Rena wouldn’t give in， which makes Carla release her desire on Rena.