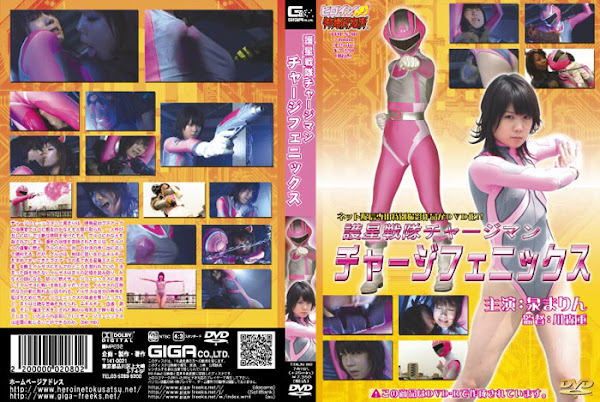 When her best friend Kanae is taken hostage by Bluba， Tsubasa Mari aka “Charge Phoenix” obeys a summons from this commander of the invading galactic troopers named “Gozarc.” However， Mari is brutally tortured and Kanae is killed by Bluba. Mari is severely wounded， but is saved later and she vows revenge for Kanae’s death. Mari accepts Bluba’s offer of a duel and wins the battle. But Bluba is saved by Beast Queen Elzath， wife of Satanic Star King Zuma who has traveled in space to seek the strong energy of human females. Elzath， who has no face of her own， reads the memories of Mari and wears the face of Kanae. Enraged Mari challenges Elzath， but she is beaten by her enemy’s overwhelming power and is captured. To prolong her lifetime， Elzath sucks up the energy of Charge Phoenix. Mari is in great pain and her energy， blood， tears and saliva is sucked away as well as her breast milk from her breasts enlarged by magic. Tortured body of Charge Phoenix weakens， but can she still fight back again to win the battle?