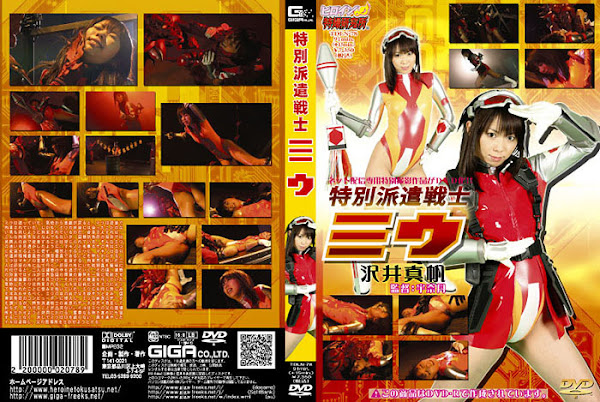 Miu was confusing. After she came to herself out from unconsciousness， she was bound in a locked room. Also， behind Miu， there was one guy whom she had never met also was bound same as she. If she transformed herself， she could break those binding gears so easily. However， under the law of the International Defense Bureau， she was forbidden to transform herself in front of civilians. The guy gave his name Makino who saw through her perplexity tried to seduce her to transform. Toward Miu who was so stunned， Makino finally disclosed his true character that he was actually a member of an investigator in the Federal Information Committee. After she heard his words， she transformed herself. Two of them untied the binding gears and went out side of the locked room. She beat combatants outside the room so easily， and she and he ran away into a building. About that time a bad character Ill in another room of the building found some bugs of starting equipment that were capable to shoot bombs of any militaries in the world at once， and Ill was recovering those bugs. Unfortunately again Miu was knocked down to unconsciousness and was bound. Ill was having a grudge against Miu who took away Ill’s father before. In order to make Miu to experience same pain， Ill plotted to kill Miu’s Father in front of her. Ill hacked the computer of the International Defense Bureau for a purpose of searching her family data， but Ill couldn’t find her data at all because basically the Special Dispatch Warrior’s family data was not existed. Ill put Miu some tortures and forced her to confess where her father was staying. Even if she was teased by hot burning torture， she didn’t give in and never say any words of it. Ill was so vexed and started to surrender her， and again compelled her to confess the location of her father.