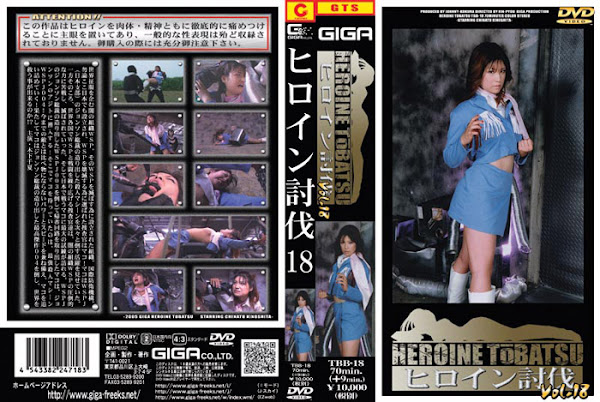 WSP is an evil organization seeking global domination. To beat WSP， International Defense Institution has been organized. When Japan joins in the fight， it is Mako who is chosen as investigator to destroy WSP! Mako fights the death machines one after another created by Mr. Johnson， General of WSP’s Japan Branch， and defeat them all. Meanwhile， the investigators all over the world are having a tough fight against WSP， and they are eventually defeated by the overwhelming power of the dark organization. Now Mako fighting alone in Japan has to meet the first test. She alone sneaks in the hideout of General Johnson by destroying WSPJ003 and using its homing device! What is waiting for Mako there is the deadliest killing machine WSP004! The upgraded machine moves and fights much faster and stronger than any other machines before， driving Mako slowly into the corner! Can Mako really beat WSPJ004， the greatest machine General Johnson ever created， and save the day?