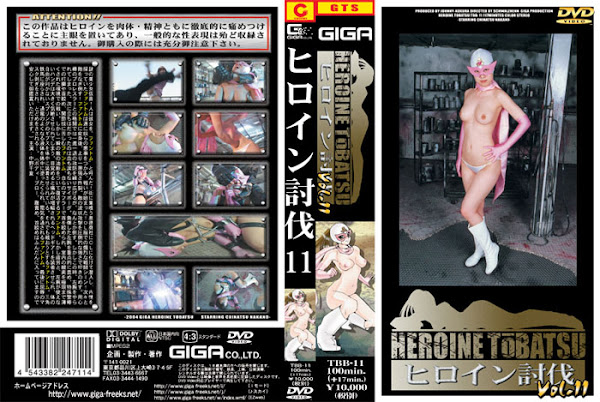 The mysterious beautiful mask! She was called ”Phantom.” She disguised herself as an office lady to smuggle herself into the evil trade company. As she had found out what was really goint on in the company， the fight had started. Fierce fighting scene in the office lady costume! She beat up the enemy one by one. After changing into Phantom， the strength exploded violently. She knocked down the wave attack overwhelmingly. She also managed to beat the wrestler after the fight seesawing to and fro. However， she injured in the left arm. The next one who stood against her was the merciless cyborg. She was attacked by the left arm， with suffering from spanking with the special truncheon， choking and joint attack. She was choked with her own muffler and had to fight in the envirionment of thinnest oxygen in the room. Though Phantom revived with having caught the enemy off guard， she fainted with the weariness and handicap that she couldn’t use the left arm. She realized that she made put on the pain-amplifying head gear and spring-cast for which she couldn’t move. Phantom tried to fight in spite of that. She was made to sit on the triangle iron horse and was smeared the liquid which made easy to turn on electricity. Finally she was humiliated with the mask ripped off. (You can feel easy to watch the movie because it contains body blow， stomach torturing and choking in plenty.)