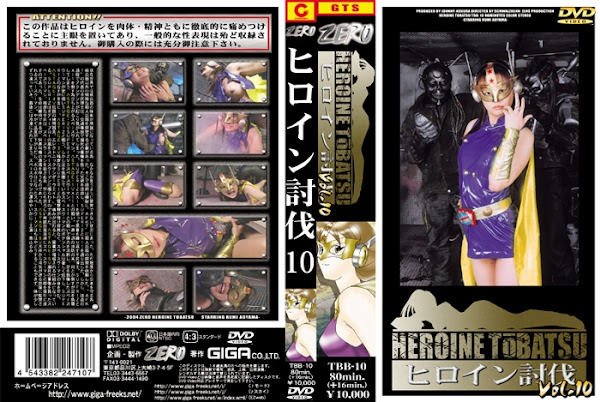 It was difficult to develop the nuclear weapon because the possession of the weapon became the problem. However， to protect Japan from enemy countries， the development of a special weapon other than the nuclear weapon was required. Therefore， the Government secretly asked AFKT to develop such a weapon. Dr. Tejiri， the representative AFKT， modified his brothers who had received a fatal injury to produce SUPER-Z and X-1. However， in the process of modification， an accident occured and Dr. Tejiri went crazy. He committed one crime after another by using SUPER-Z and X-1. To beat SUPER-Z and X-1， Space Woman rose. Stage 1 Fight aginst X-1. After seesaw game， she managed to win but got hurt by the foot. Stage 2 Super Woman， who has used up her energy by the fight against X-1 and got hurt by the foot， fought aginst SUPER-Z， who was stronger than X-1. However， the potential of Super Woman strikingly decreased and she could not attack. Stage 3 The electric whip of the cruel SUPER-Z mercilessly tortured the body of Super Woman. Stage 4 The legendary instrument of torture， Electnic thunder weight. When the ache is added， mass is also amplified. SUPER-Z dealt Super Woman blows in the body. Stage 5 Space Woman received a fatal injury. Cruel Tejiri forced her face to dip into the terrible nerve recovery solution not to kill her. It could maintain the life but entail acute pains. Stage 6 Space Woman was imprisoned in a room where cold air came down from the ceiling. The temperature began to decreae and the body of Super Woman began to freeze. What would become of her?