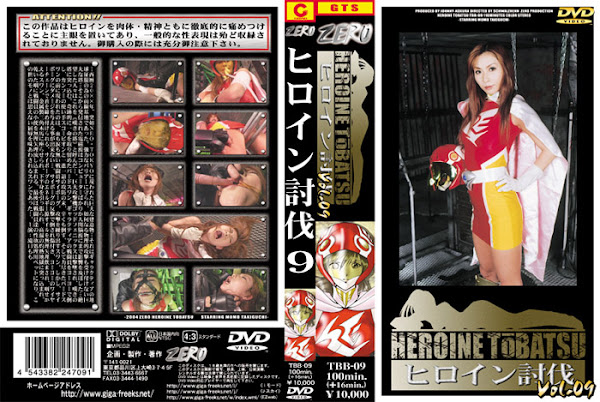 In 20XX， a huge construction suddenly appeared in Neo Tokyo. It was a forward base of Galaktia to conquer the earth. It was protected by the strong barrier and a tower which completely withstood whatever physical attacks. The microwave sent from the tower had effects not only computers but also the brain wave of human beings. The dispaired people called it the Tower of grief. God Phenix， the gigantic attacker， was attacked and crashed head-on into the tower. Bird Swan miracurously could saved her life. She beat the battle fighter of Galaktia by her Yo-yo and after she fought back and forth fiercely against a kung fu expert， she only barely won. And there appeared the Cyborg， battle fighter without blood and tear， in front of her. Swan continued to attack the Cyborg， but could not give it the damage. She received a counterattack and was beaten and hurt. She was also choked the wire chain of Yoyo. She was forced to drink oil， the enery for cyborg and choked. She was made to sit on the steel triangle horse， be tugged by the lower half of the body and shoved into the incandescent hell and to wash urine of the fighters down the thirsty throat. At last， she became the pet to satisfy the carnal desires of the fighters and felt a unearthly sense of disgrace.