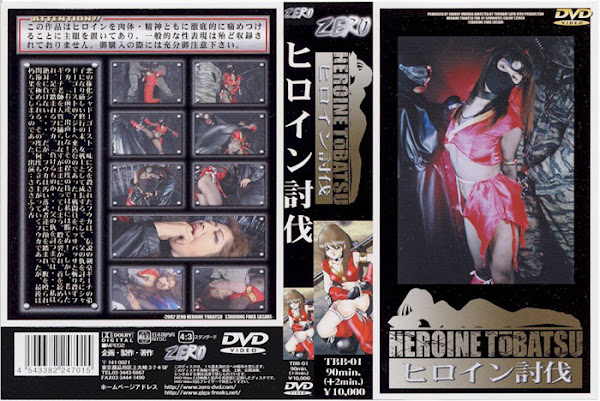 With her father killed by the Shadow Ghost gangs， the incarnation of evils， Fuuka has trained herself hard as a disciple of Geach， the legendary swordsman， and is now a full-fledged girlie fighter. To revenge for her father， she goes into the hideout of the Shadow Ghost. Fuuka wields her sword as she proceeds and strikes down enemy fighters one after another. ”You bastards， you ain’t man enough to beat me” But， she gets her old benefactor Geach taken as a hostage and has to give in. Split with her legs wide open， strangled in the neck， stamped on the body all over， Fuuka is now in a fix. ”I’m not giving up... until I revenge for my father. I just cannot be beaten” With the dirty gangsters stepping on her face， hit in the stomach， and clinched in the joints， Fuuka stands up time and again but finally falls down in surrender.