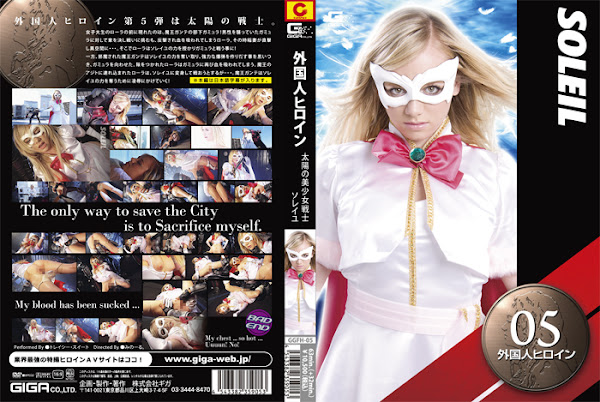 When a college student Laura sees Gamula， a monster serving Demon King Gante， attacking a man， she makes up her mind to do something. Laura bravely attacks Gamula， but she is no match for the monster and gets her blood sucked. That is when a thunderbolt strikes her and she is transported into another dimension.... There Laura is given the powers of Soleil to wage a fight against Gamula! In the meanwhile， Demon King Gante， who is not happy about his thwarted plans， intends to take away the powers from Soleil and use them to create a more powerful bomb. Gante sends out Gamula to attack Laura， who is caught off guard. With her blood sucked by Gamula again， the captive heroine is brought to the lair of Gante， where she tries to defeat Demon King， but.... To possess her special powers， Demon King Gante disgraces Soleil! [BAD END]