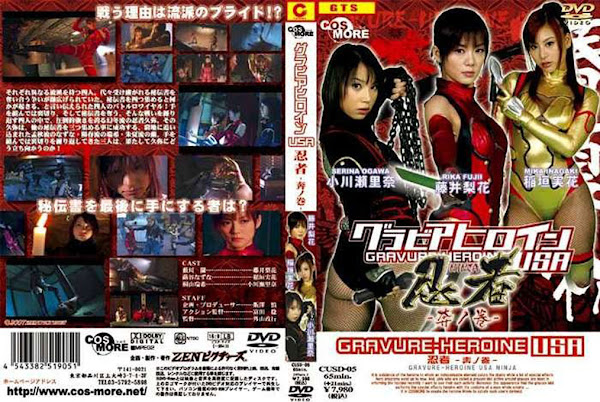 The story begins with four ninjas， four schools of ninjutsu skills and four different books of secret arts that have been handed down from ancient times. The ninjas keep fighting each other， trying to collect all the books of secret arts. If someone gets all of them， something happens! It has been the battle royale of four ninjas， three females and one male. It has been the history of partnership and betrayal of ninjas all attempting to steal the rivals’ books. One day Hisaya， male ninja of the Gen-toh School， who has been the overwhelmingly strongest of the four， finally succeeds in getting three other books. This drives the rest of the ninjas into the corner - they are Nazuna of the Moh-shu School， Mizuki of the Yoh-shun School and Ran of the Shu-ka School. But can the three female ninjas fight back Hisaya together after so many betrayals? And how?