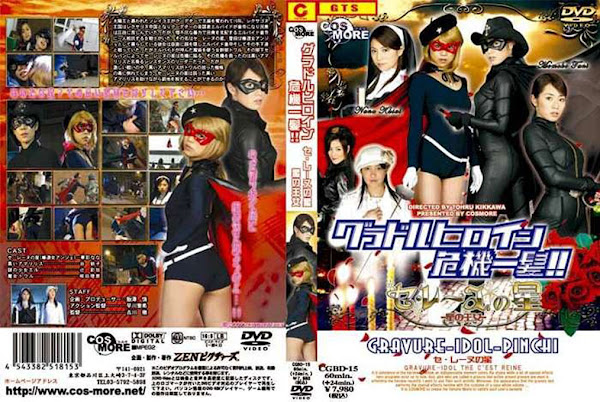 It has been 15 years since Le Roi Soleil， “The Sun King” loved by the people of Kingdom of Rexagon， was dethroned by coup. Evil Elbyde usurped power in the coup and Kingdom is now called Empire of Rexagon， where Elbyde oppresses his people as Emperor. But there is one female warrior who fights against the tyranny of ruthless Emperor alone with a sword. Her name is Star of Selene. She usually disguises herself as a nun called Sister Angers， and fights the Emperor and his men with her face hidden under the mask. However， when Emperor enlists the force of Toile the Witch， female upper-class mastermind， and her associate Servan， Selene must face the toughest fight. She is nearly defeated by them when Black Amaryllis， leader of resistance group， shows up and saves her life， but then Toile poisons Black Amaryllis with her spider venom. Can Selene escape the pinch alive with Black Amaryllis who is severely weakened in the fight?