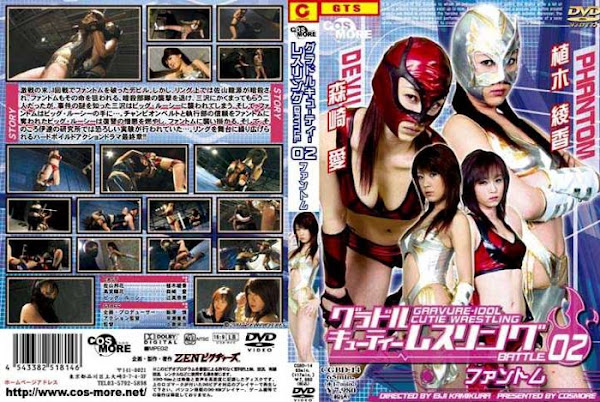 After the fierce battle Devil finally defeats Phantom in the first heat. However， Ryugen Sayama is assassinated in the ring and Phantom’s life is also targeted by the assassination group. After the two girl fighters successfully repel their attack， Misawa gives shelter to them， but Misawa， who now knows too much about the secrets， is also attacked by Big Lucy. Spiteful and vengeful Big Lucy attacks Phantom mercilessly because she had lost both the champion belt and trust of the executives and Phantom took them away from her! In the meantime a terrible experiment is being done in Date’s laboratory.... This is the final chapter of the great hardboiled action drama series that is set in the wrestling ring!!