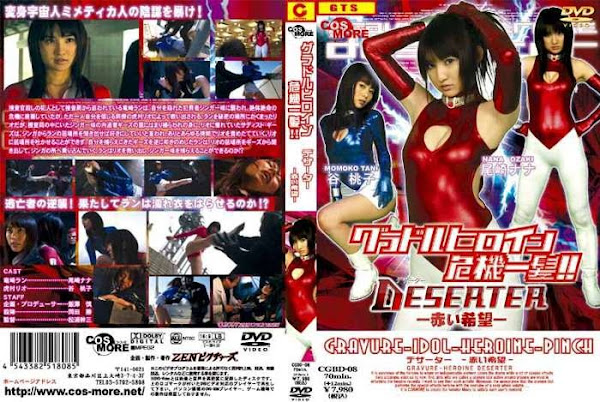 Ran Ryuzaki is a fugitive， hunted down for the murder of an agent. She is actually trapped by crime network Zinga， real culprit of the crime. Now Zinga soldiers attack Ran and get her cornered， but she is saved by Rio Toramura， her ex-partner and the only friend who still trusts her. Rio conceals Ran in a secret place， but is framed by Geez， informer of Zinga and also a sadistic ”admirer” of Rio. Geez asks for permission to do whatever he pleases， and his wish is granted provided that he succeeds in making Rio confess where Ran is hiding. Geez uses every means of torture， but Rio never gives in， and Geez’s sinister plans are frustrated by Ran herself when Ran beats up Geez trying to find her. It’s payback time for Ran who gets from Geez the hideout where Rio is kept， and hurries there alone. Can Ran save Rio and arrest the entire syndicate!?