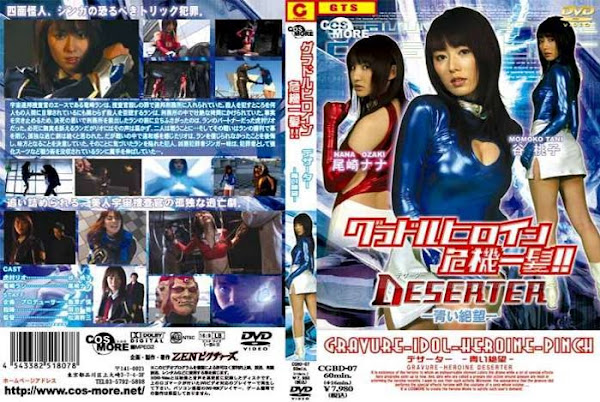 Ace Space Federal Police Agent Ran Ryuzaki is accused of murdering an investigator and is locked up in Federal Prison. Ran is subjected to severe tortures in the prison because she denies the murder charge in spite of many witnesses who saw her killing. To find out the truths， Ran makes a desperate attempt to escape from the prison and succeeds， but Ran’s ex-partner Rio Toramura stands up against her. Ran pleads her innocence， but Rio would not listen and a fight begins. Ran wins the battle and it seemed her lonely life as fugitive would last forever， but in fact defeated Rio， thinking something is wrong during the fight and regretting she didn’t trust her former partner’s words， is now determined to be on Ran’s side. Organized criminal group ”Zinga”， the real culprit behind the murder， notices this， and prepares for a sneak attack upon Ran， who is no longer allowed to carry the armored suit and other weapons.